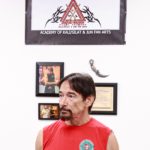 “Train to become an instructor who never stops being a student.” “Don’t take life so seriously and enjoy the things that you like to do and find enjoyment in things you have to do.” 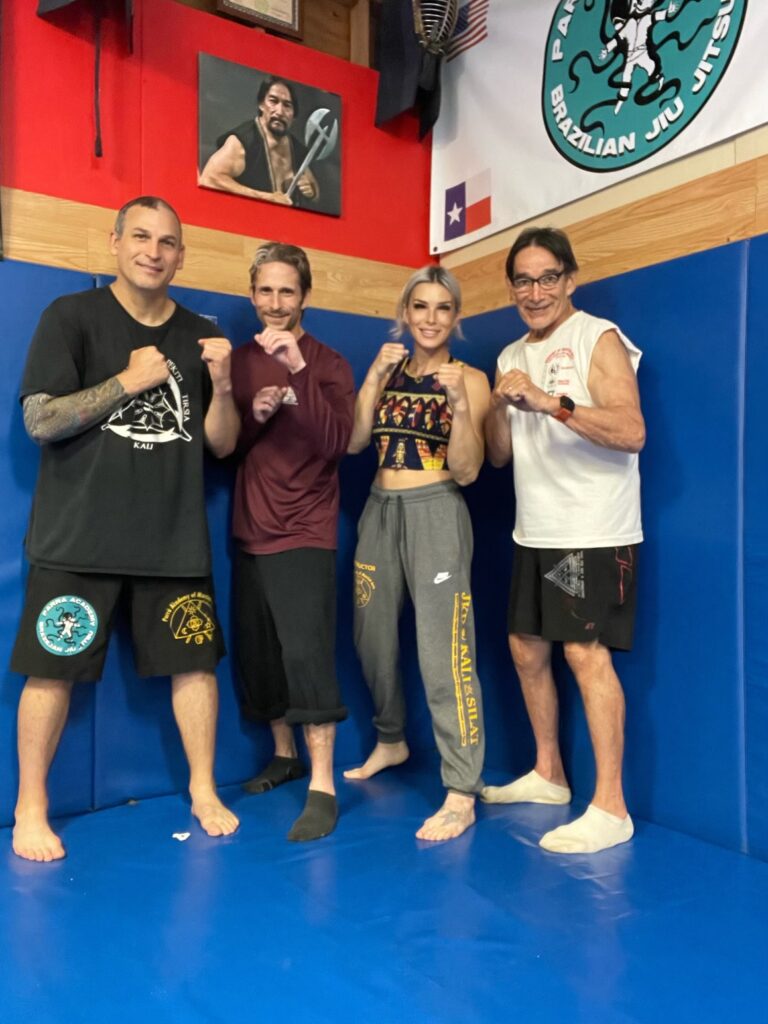